Education. Politics. Tax. Three subjects that individually can spur heightened emotions, forceful opinions, and visceral reactions. This election season, the State of Oklahoma has combined all three in a controversial ballot measure that has been submitted to a vote of the people who are disgusted that it has been put in their hands. Never not a hot-button topic over the past 50-plus years, from desegregation … END_OF_DOCUMENT_TOKEN_TO_BE_REPLACED

When I was first learning the ropes about how to be a good journalist, I was admonished by my professor at the University of Florida, Sid Pactor, to never be without two items – a pen and a quarter – perhaps the most important things in the entire equation of me getting a scoop or being scooped by the competition. The pen, of course, was … END_OF_DOCUMENT_TOKEN_TO_BE_REPLACED

We received LOTS of feedback to our article “9 Cat Colors – Best to Worst: Where Does Your Kitty Rank?” dated September 12, 2016, much of it from readers partial to their own color of feline. However, one demographic took exception to our findings more than all others – Siamese owners. Siamese, of course, is a breed, not a color, but in the 9/12 article, … END_OF_DOCUMENT_TOKEN_TO_BE_REPLACED 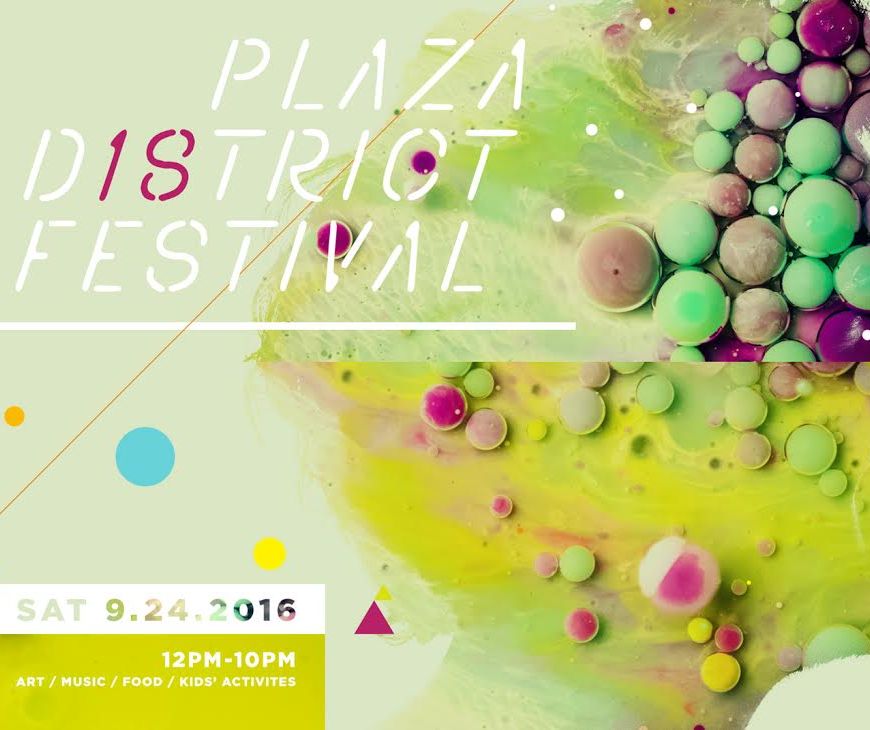 My first attempt at a Snapchat story! I was scared everything I did was going to magically disappear into thin air before I got it turned in for school! I don’t think this is gonna win any awards or define me as a pied piper of 13-24-year-olds – but come check out the 2016 Plaza Festival with me anyway. Plaza Festival 2016 END_OF_DOCUMENT_TOKEN_TO_BE_REPLACED

The Lord giveth, and the Lord taketh away. Blessed be the name of the Lord. – Job 1:21 The biblical verse above may be an accurate metaphorical description of our relationship, as producers and consumers of journalism, with Facebook. The social network giant is benevolent – it gives us ways and means and sustenance. Conversely, it is aggravating and it is jealous – punishing those … END_OF_DOCUMENT_TOKEN_TO_BE_REPLACED

Everyone from Mark Zuckerberg to Gary Vaynerchuck is on record saying that video is the future for social networks. We already know that video helps catch the eye of scrolling social users, leading to engagement, and Facebook’s own analytic studies have shown that users are prone to stay with live video three times longer than video that has been recorded. As legions of traditional TV … END_OF_DOCUMENT_TOKEN_TO_BE_REPLACED 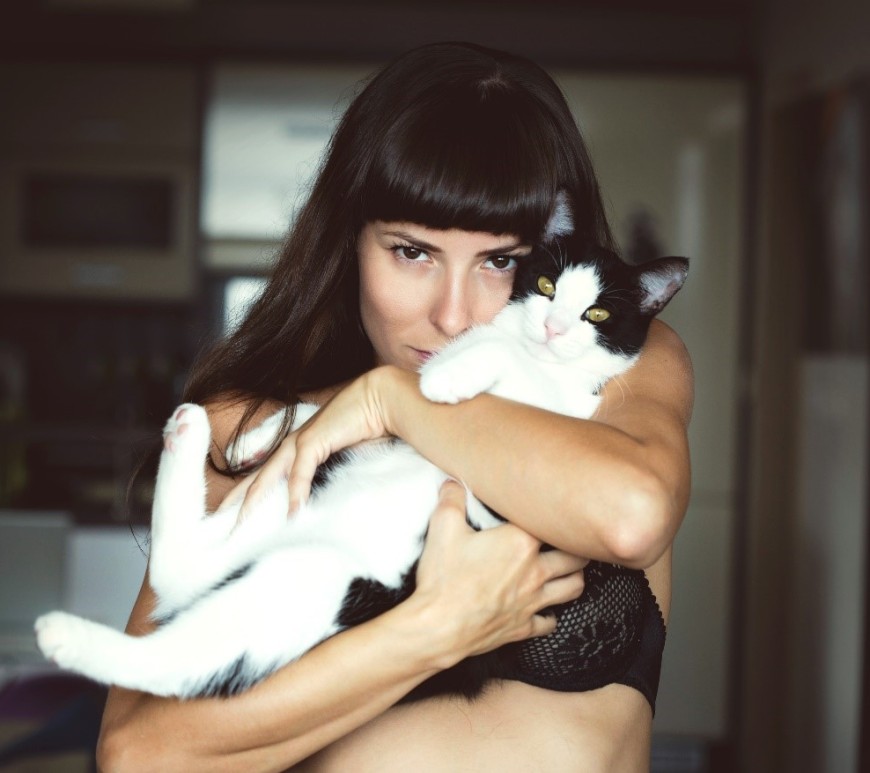 9 Cat Colors – Best to Worst: Where does your kitty rank? Photo by oklagator They say beauty is in the eye of the beholder. Yet beauty is just one factor in a comprehensive set of characteristics used by experts to compile a definitive list, just released this week, ranking cats from best to worst based on fur color. In a first-of-its-kind collaboration, the School … END_OF_DOCUMENT_TOKEN_TO_BE_REPLACED

As a graduate student in Mass Communications with a special focus on social media, probably one of the most important lessons to learn is how to make social news content engaging on a consistent enough basis to build a following. Anyone for whom I might work or any cause for which I might advocate will have the expectation of me, as a social media expert, … END_OF_DOCUMENT_TOKEN_TO_BE_REPLACED

Smokey Robinson wanted a lifetime of devotion from his girl. Mark Zuckerberg wants the same from you, his product user. Of course, what’s at the root of that desire isn’t the quest for unconditional love like Smokey’s. No, Zuckerberg’s (and his brethren of techno-genius competitors’) focus is strictly profit driven. And, as is often the case in the world of our social media giants, that … END_OF_DOCUMENT_TOKEN_TO_BE_REPLACED

Like millions of others around the world, I was recently taken by a shared post of a Mediaite.com article about a little boy, Omran Danqueesh, pulled from the rubble of his just-destroyed home in war-torn Aleppo, Syria. However, I must admit, what hooked me into clicking and reading the post was more than likely not the sad, common reality of a child injured in a … END_OF_DOCUMENT_TOKEN_TO_BE_REPLACED